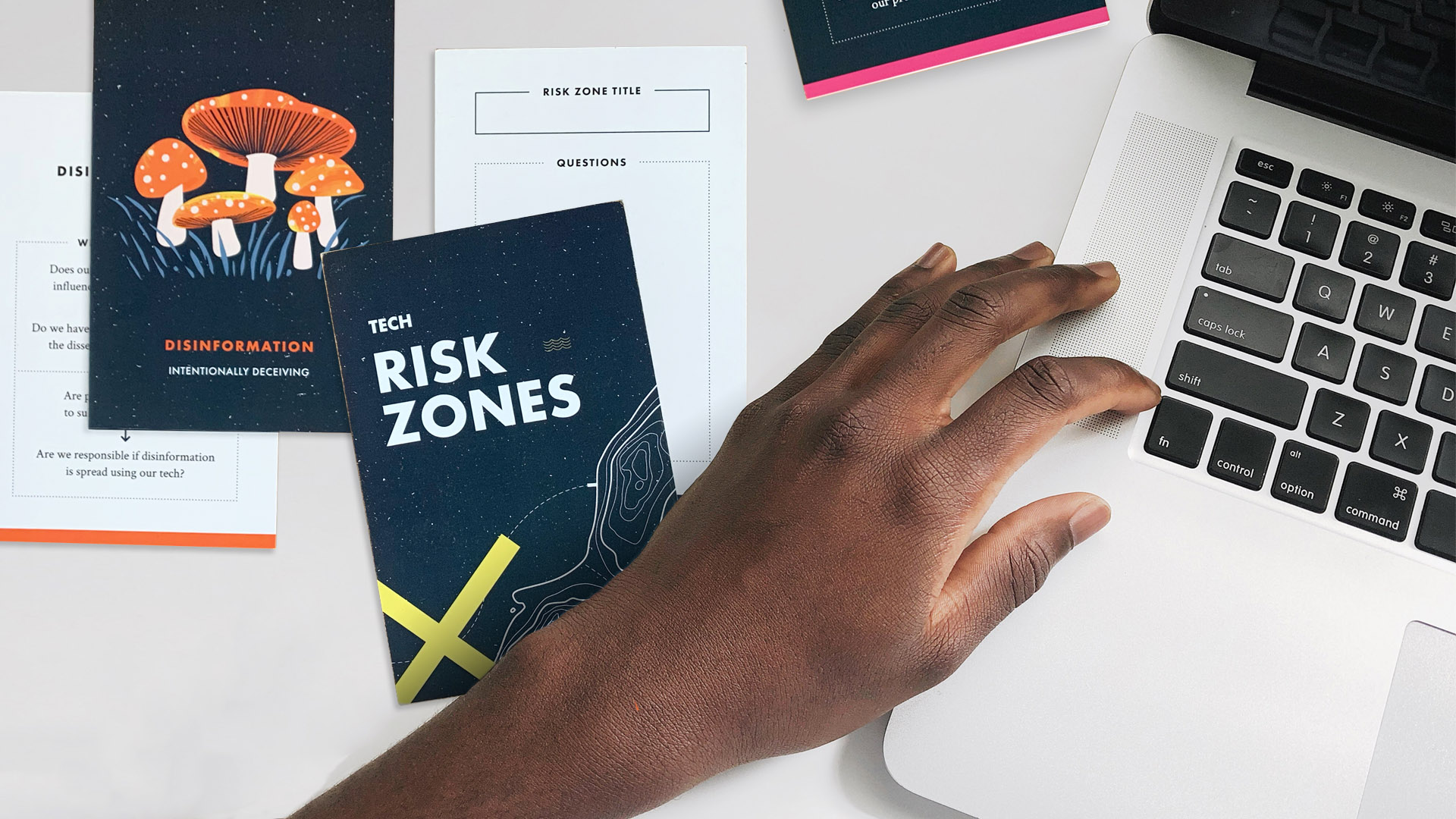 Chris Hughes is the co-founder and co-chair of the Economic Security Project, a group that is working to restructure the economy so that it works for everyone. Prior to this, he co-founded Facebook in 2004, and later worked as a publisher at New Republic for several years. Chris has worked exclusively on economic issues since 2016, focusing on anti-monopoly and antitrust issues, and calling for a guaranteed income and tax policy.

What motivates you on the issues related to ethics and responsibility within technology?

I think any systems builder, whether it’s in technology, finance, or the arts needs to think about how their work impacts other people and the world. This is an obligation that we all have as humans first, whether we end up as business people or anything else. Tech in particular has a very important responsibility since so many of the companies that are out there, pioneering and charting new paths for products and services. And each one of those comes with a different set of ethical questions that tech companies need to develop a practice of asking and answering on a regular basis.

I tend to be an optimist and think that folks in tech now are thinking much more comprehensively and ethically. That said, I don’t think that we should overcomplicate thinking about ethics. Just as parents teach their kids at the playground to think about how their play affects other kids, we do the same thing in schools. We have to do the same thing in business and technology as well. And I don’t think that creating the habit of thinking about how our work impacts others is a particularly tall ask. Part of being human is thinking about how we live in community with other people, what other people provide us and what we’re providing them. If there’s any moment in the past several decades that illustrates that more than ever it’s COVID-19. We can see that we all rely on each other to stay healthy and create the kind of communities that we, have appreciated and want to return to.

I think that the long arc of history teaches us that we’re all relying on each other and the decisions that we make as individuals affect the greater community. This is true in business. It’s true in politics and in organizing, too.

How do monopolies hurt entrepreneurs?

For small business entrepreneurs, the most worrying things about monopolies is their ability to move into a market and effectively shut that market down by either price gouging, copying features or tools, or, hostile acquisitions of companies in that marketplace. From a talent perspective, it is often difficult to compete against monopolies because of their ability to attract and retain talent.

Increases in market concentration lead to decreases in entrepreneurship and innovation. It becomes harder to enter these markets, and this slows down the pace of innovation. Even before the recession, small business startups were at a near historic low, and one of the chief causes of that is monopoly power.

My sense is that we’ve lost a vocabulary and a framework to talk about outsized corporate power in the United States over the past 30 or 40 years. Most folks in tech are wary of these conversations, but they are also concerned about the big of the consolidation of power. And so we’re at a transitional moment where folks in tech, like a lot of people elsewhere in the country and even in the world are rethinking what the role of public policy should be to create markets that are fair and create good outcomes for everyone.

I think another issue is that people have begun to see the large tech monopolies as inevitable and unchangeable. And so they may not think as much about how those monopolies impact their lives or impede their work.

That’s what the leaders of the large tech companies want you to believe. So if that’s what you’re thinking, they’ve got you right where they want you. The more that they can convince folks that there is no other way, and that this is the best of all possible worlds, then they’ve won.

I think there are a lot of entrepreneurs out there who are thinking creatively and are skeptical about the role that those large companies are playing. The challenge is less about not buying into what the tech companies are saying — that monopolies are inevitable– and more about believing that government can be a positive force for good in the world. Specifically, that the Federal Trade Commission and the US Department of Justice can create markets that are more dynamic and fair. We live in a time where cynicism about the government runs deep. I think for entrepreneurs, that cynicism is bigger barrier than the tech companies’ talking points.

If you don’t mind shifting for a moment, I’d like to ask you about something you wrote in an op-ed for The New York Times in 2019 about your experience working at Facebook.

“I’m disappointed in myself and the early Facebook team for not thinking more about how the News Feed algorithm could change our culture, influence elections and empower nationalist leaders.”

Given your experience of being in the room as decisions like this get made, is there any advice you would give tech developers and teams to identify the key moments where they need to stop and think about what they are creating?

I can only speak for myself. In the early days of Facebook, it was very hard for me to imagine what a success at scale might look like. These were products that were for college kids in the United States that were largely meant to be fun, about creating connection. We knew that it was more than just fun, but the backdrop was that it was a lighthearted, recreational project that we hoped would bring people closer together. That would have been the way we would have spoken about it at the time. And so for me it was very hard to imagine what this thing would look like when over a billion people were using it, for who knows how many hours a day, and anyone can have access. That difficulty was real, and it isn’t an excuse because we knew that Facebook was a very sticky, very popular product, very early on. And that’s why I wrote what I wrote. Because we should have thought much more seriously about what it could turn into, even at the outset.

I’m not sure if it would have changed in some of those initial decisions that I made at the time, but it would have created a framework of accountability that we could refer back to as a team and individually. And I think it’s only in the past year or two that Facebook has really come to even understand its responsibility, if it really has. My advice to (tech) teams is, even if you’re working small, think big, and think about what problems could be introduced at scale.

I think when you are in a company that is growing and doing really well, it’s natural to be excited and want to move quickly, but that speed can make it difficult to predict ways that things could go wrong. Do you have any advice for how tech makers can recognize those pivotal moments where they should slow down and consider the impact of what they are creating?

You’re always in the moment, and you don’t have to worry about figuring out if you’re in the moment or not. My advice is that you should always be asking that question. Often it will feel theoretical, but it isn’t. I guess that’s my point with the playground analogy at the beginning. Thinking about how your actions impact other people is a basic part of living in a community with other people.

I realize that interviewing somebody (formerly) from Facebook may be a little counterproductive because people could say, well, my company is not going to become a Facebook, so I don’t need worry about this. But I think everybody should be thinking about it much of the time, whether you’re in the CEO suite or, the most junior customer service agent.

You can find more of Chris’ thinking on twitter @chrishughes. The Economic Security Project is a grantee of Omidyar Network.